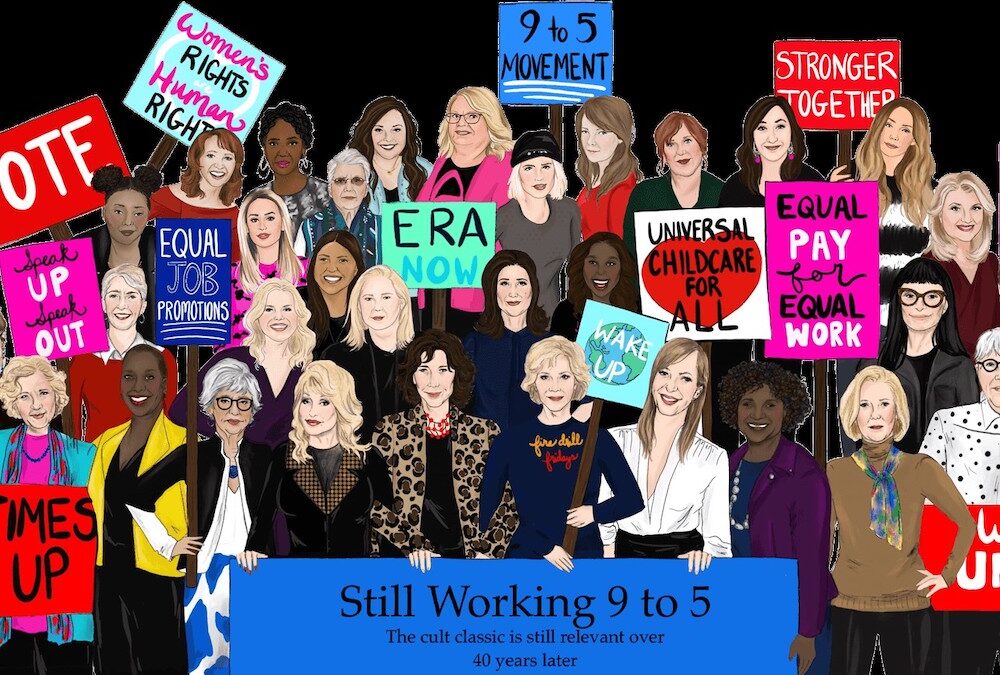 Roe v. Wade in danger, watching ‘Still Working 9 to 5’ is like déjà what the effing hell?

In the current moment, with the rights of women under full assault in the U.S., it is a distinctly odd feeling to watch clips from the film 9 to 5.

When it was released in December 1980, the film proved to be a smashing success. The story of three office workers who take revenge on their boss from hell spawned a television series and a stage musical. Since the time of its release, it has become a beloved part of the cultural lexicon.

I remember seeing 9 to 5 as a preteen in 1980 and being instantly enamoured by Jane Fonda, Lily Tomlin and Dolly Parton, the three female powerhouses at its centre. They were capable and smart, but more importantly they were angry. In the ’70s and early ’80s, there was precious little in the way of female heroes or leadership in popular culture. Wonder Woman and the Bionic Woman were running about, as were Charlie’s Angels, but they didn’t channel any of the white-hot rage that I often felt as a girl.