Still Working 9 to 5: How a Comedy Classic and Workplace Sexism Endure 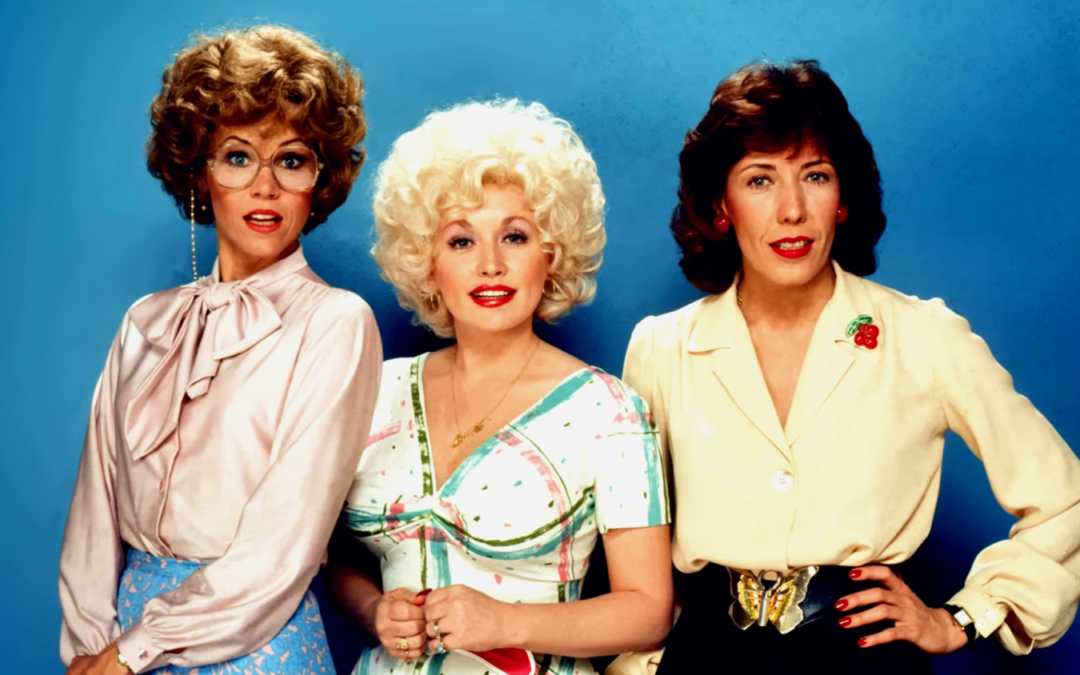 Some movies don’t age very well. Other classics get better as time goes by. In the case of the workplace comedy 9 to 5, it’s the latter—but depressingly so. 40 years after Jane Fonda, Lily Tomlin, and Dolly Parton delighted audiences with their smart satire about office sexism, 9 to 5 remains as fresh as it was when it premiered in 1980.

The documentary Still Working 9 to 5, directed by Camille Hardman and Gary Lane, whose twin brother Larry serves as an executive producer, examines the enduring legacy of the comedy classic. The doc revisits 9 to 5 through the lens of #MeToo and reunites all the film’s stars—including Fonda, Tomlin, Parton, and Dabney Coleman as their chauvinist boss—to reflect upon making a political statement through comedy. Still Working 9 to 5 explores how the film hit a cultural nerve and reflected a growing movement of working women fighting for equality. But as 9 to 5 resonated with audiences so much that is inspired a TV series and a Broadway musical—stars like Rita Moreno and Allison Janney appear and speak of those iterations—workplaces themselves were slow to change. Then the #MeToo movement rocked Hollywood and 9 to 5 met Network as women worldwide made it clear they weren’t going to take it anymore.