When the highest-grossing comedy,  “9 to 5,” starring Jane Fonda, Dolly Parton, Dabney Coleman and Lily Tomlin, exploded on the cinema screens in 1980, the laughs hid a serious message about women in the office. “Still Working 9 to 5” explores why workplace inequality 40 years later was never a laughing matter.

The documentary explores the comedic tone of the film and how it resonated with a wide audience at a time when the feminist message was being rejected and/or feared by a large swathe of the population.

The documentary follows how the success of the film spawned various “9 to 5” spinoffs including: TV Series (1980s) and Musicals (2009 & 2019), discussing the same issues portrayed in the Film (and its spinoffs), and question if the message retains its original poignancy and continues to hold relevance today, as it did 40 years ago.

Furthermore, it examines how workplace equality has evolved over the decades since, in relation to the Film, TV Series and Musical and how the questions raised hold relevance today. The documentary explores the bigger societal questions: Can a woman be prized purely on skillset and work performance? How does the office microcosm reflect the world at large and the prejudice against women? And has society any time in the last 40 years been really accepting of fundamental changes to workplace equality? How does each incarnation/spinoff reflect the workplace of that decade?

Have we moved forward? Have we gone backward? Why is it so important now in the age of MeToo and TimesUp to hold up a mirror and reflect back on where we are and what still needs to change?

When the highest-grossing comedy, “9 to 5,” starring Jane Fonda, Dolly Parton, Dabney Coleman and Lily Tomlin, exploded on the cinema screens in 1980, the laughs hid a serious message about women in the office. “Still Working 9 to 5” explores why workplace inequality 40 years later was never a laughing matter.

Camille Hardman has been producing documentaries and reality TV series in both her native Australia and Los Angeles, CA. She started in TV in Sydney over 15 years ago making animal and travel documentaries before turning to human interest subjects. Camille is the creator of “Restored” (TV Series) now in it’s fourth season on HGTV and DIY. 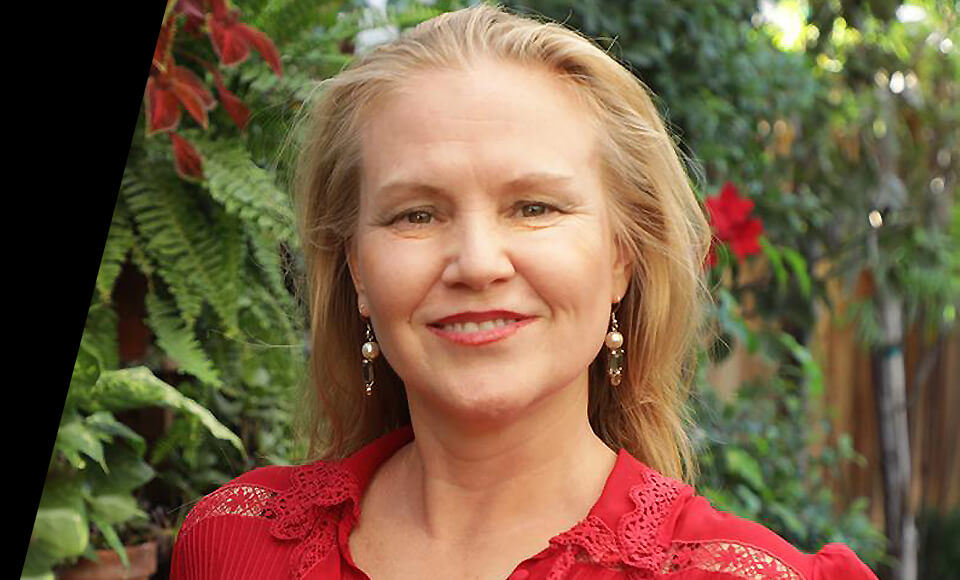 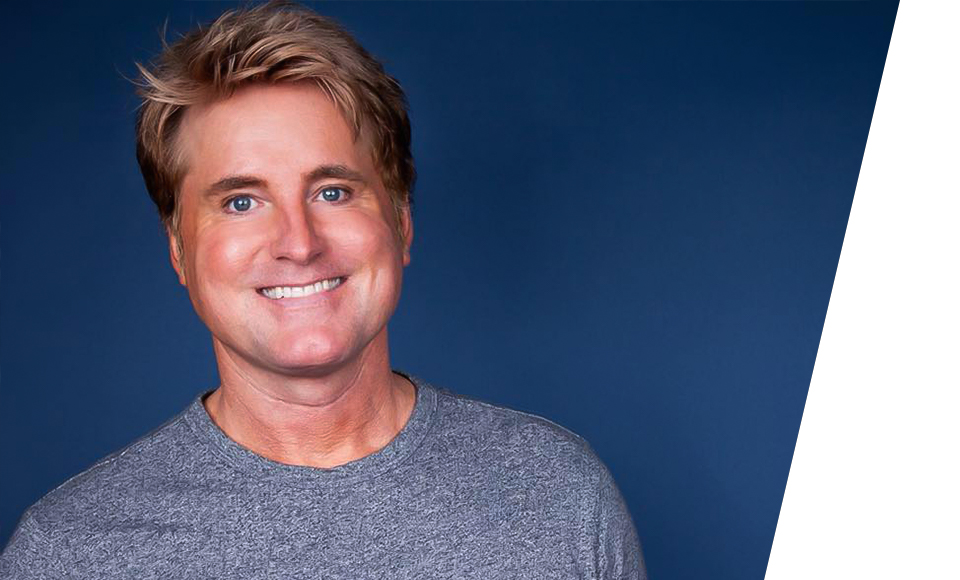 Executive Producer Steve Summers grew up in Harriman, TN where he attended Harriman High School. After graduation he attended FIT where he studied design, as well as becoming a performer at Dolly’s Parton’s theme park “Dollywood”.

Shane McAnally serves as a producer on the new NBC musical competition series “Songland,” and is a three-time Grammy Award-winning songwriter and record producer who has earned 38 No. 1 singles to date. 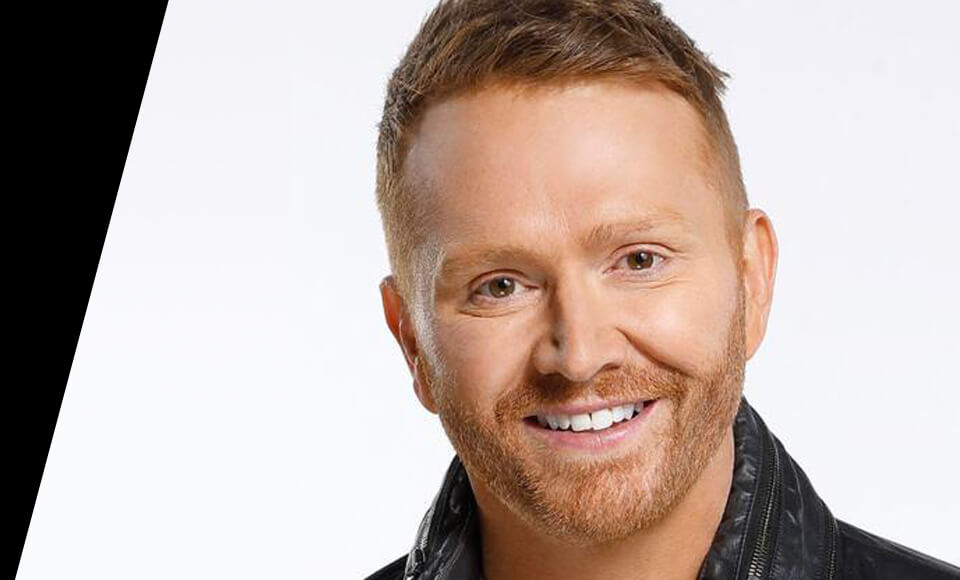 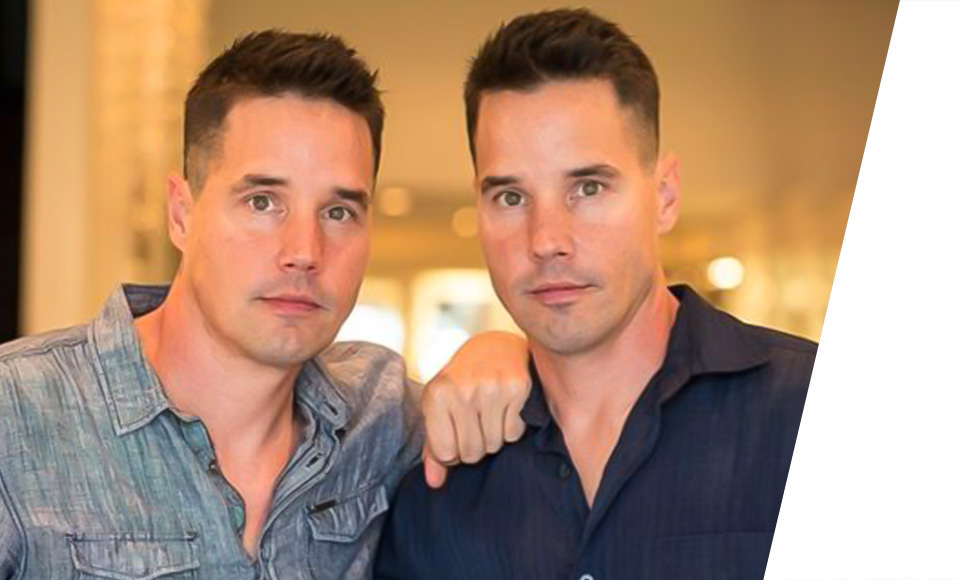 Award-winning documentary filmmakers, Gary and Larry grew up in Goldsboro, NC, and are now in Hollywood chasing dreams. Their debut documentary “Hollywood to Dollywood” screened in 70 film festivals around the world and won 25 best documentary awards. It also featured 15 original Dolly Parton songs.

We'll keep you posted on status updates and what's happening next!