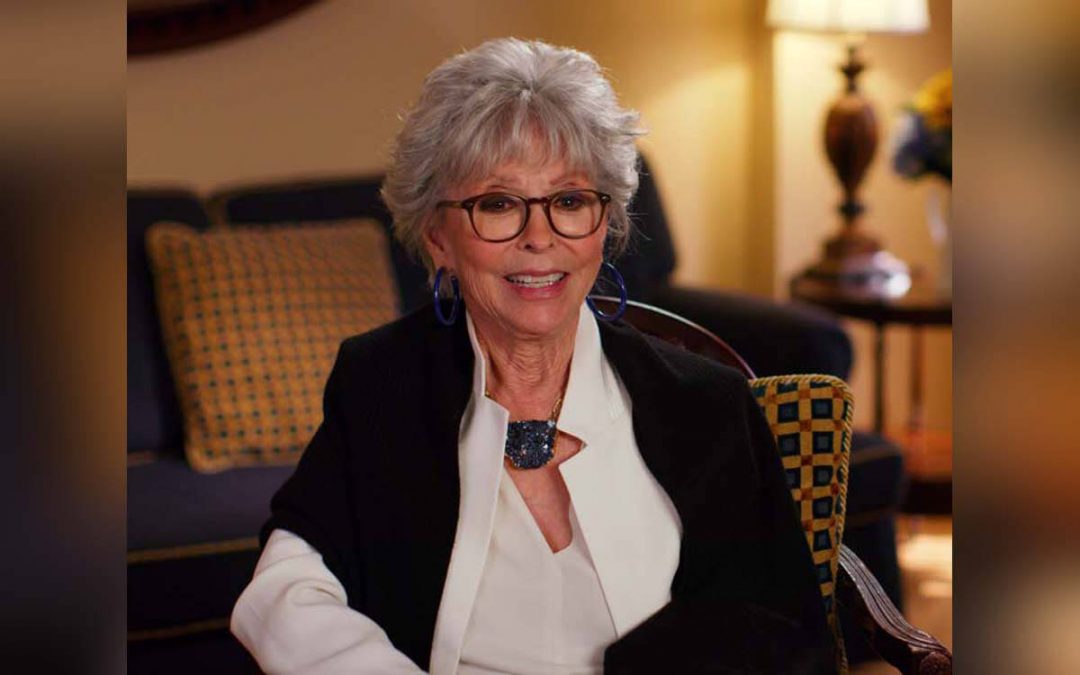 A documentary about Moreno recently premiered at Sundance Film Festival.

In a new exclusive clip from “Still Working 9 to 5,” EGOT legend Rita Moreno reflects on the women’s movement that followed and preceded the production of the 1980 film “9 to 5.”

Moreno starred on the short-lived “9 to 5” television series in 1982 and 1983. She played Violet Newstead, the character originated in the movie by Lily Tomlin and eventually played on Broadway by Allison Janney.