Documentary Being Made About Dolly Parton’s Movie “9 to 5” 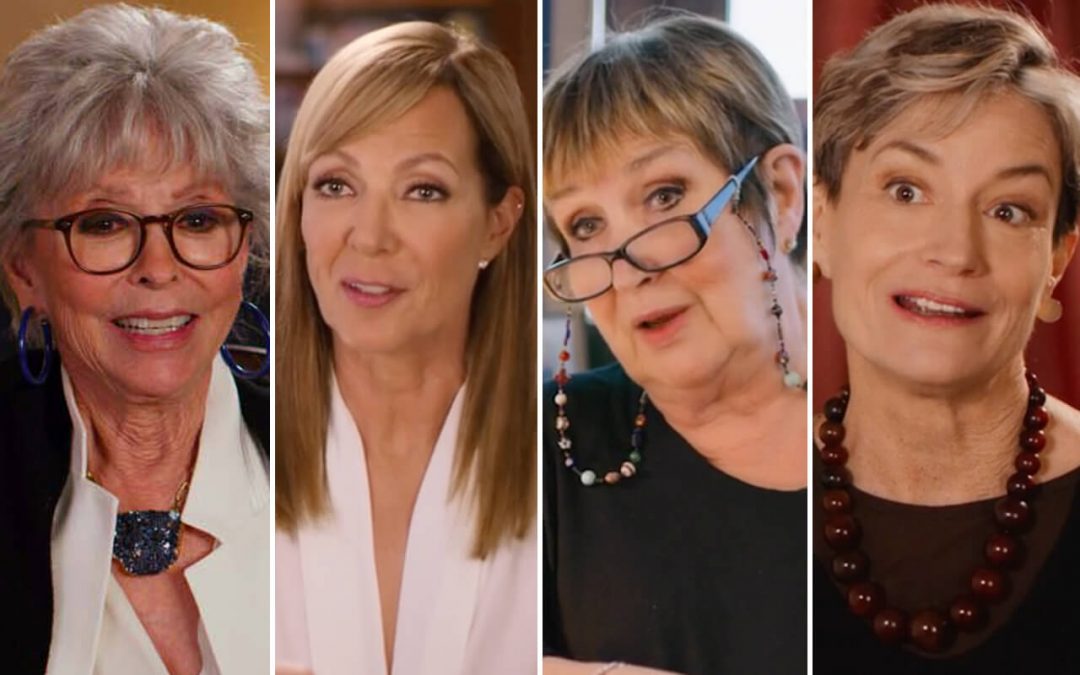 The classic Dolly Parton/Jane Fonda/Lily Tomlin movie “9 to 5” is going to be the subject of a new documentary. “Still Working 9 to 5” will look back at the legacy of the 1980s comedy and will feature new interviews from the three stars of the film, as well as stars of the stage musical and 80s TV series it inspired.

The film will also look at the sexual politics and workplace issues highlighted in the film that are still prevalent today. As Dolly notes, “It’s 40 years now and it’s still important.”

The hope is to have the film out in time for the film’s 40-year anniversary next year. A Kickstarter campaign is currently underway to raise money for the documentary.