Dolly Parton, Lily Tomlin And Jane Fonda (And Others) Look Back On 9 To 5 In A New Documentary 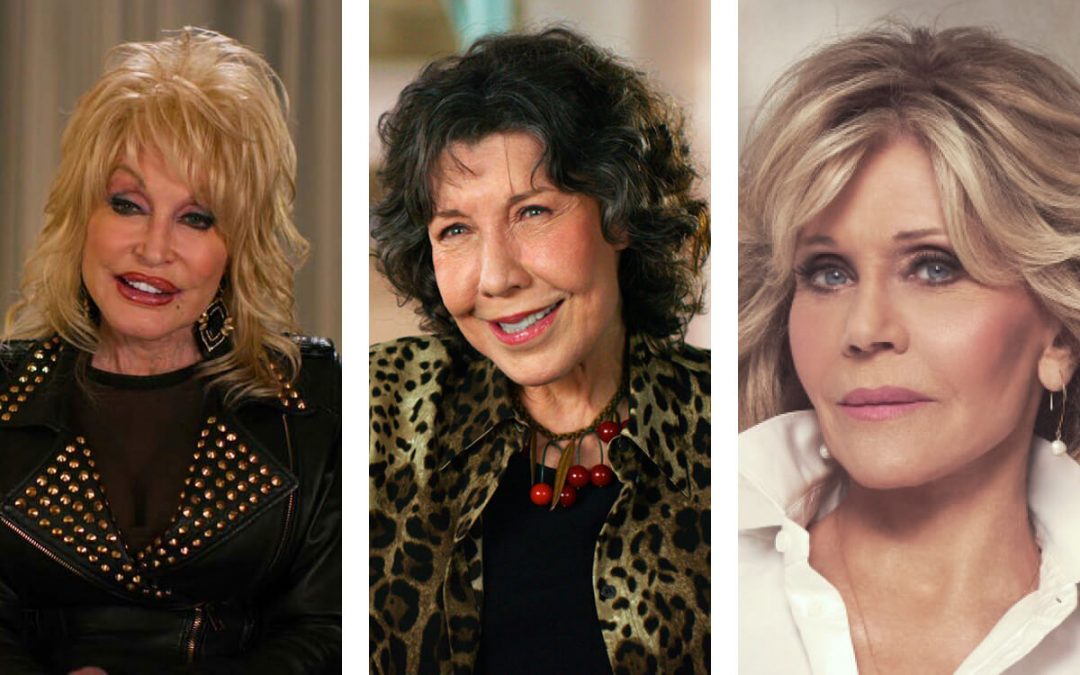 As both a working girl and a child of the 80s, I have so many fond memories of the classic comedy film 9 to 5.

The movie, which opened on December 19, 1980, starred Jane Fonda, Dolly Parton, and Lily Tomlin as a trio of office workers who face off against their “sexist, egotistical, lying, hypocritical bigot” of a boss…Read More on SocialiteLife.com