Dolly Parton and Kelly Clarkson Are Re-Recording ‘9 to 5’ 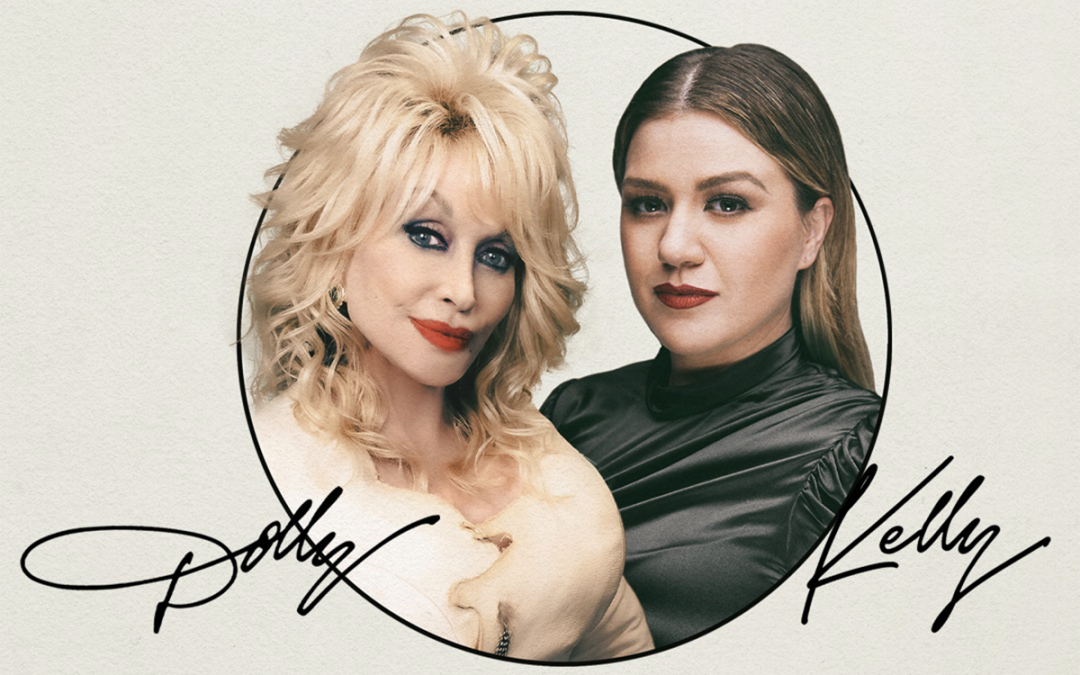 FOUR DECADES AFTER she earned her first pop-chart Number One and an Oscar nomination for “9 to 5,” Dolly Parton is set to release a significantly re-imagined version of the song with fellow pop-country superstar Kelly Clarkson. The announcement of the track, to be released Sept. 9, coincides with Friday’s celebration of National Women’s Equality Day, first designated by Congressional resolution on Aug. 26, 1973. The new take on the 1980 hit, produced by Shane McAnally, Sasha Alex Sloan, and King Henry, was created especially for the upcoming documentary Still Working 9 to 5, which chronicles the making of the 1980 comedy 9 to 5, while also spotlighting the challenges faced by women in the workplace, a situation the movie had a surprising yet significant impact in advancing.

Heard in the trailer for Still Working 9 to 5, the reimagined “9 to 5” opens with the strains of an organ paired with Parton’s ethereal singing of the title phrase. Clarkson takes the lead vocal, joined by percussive loops and Parton’s gentle harmonies on the chorus, as the reconfigured melody begins to move along at a slightly quicker pace.