Jane Fonda, Dolly Parton and Lily Tomlin reunite to stress that women are ‘Still Working 9 to 5’ 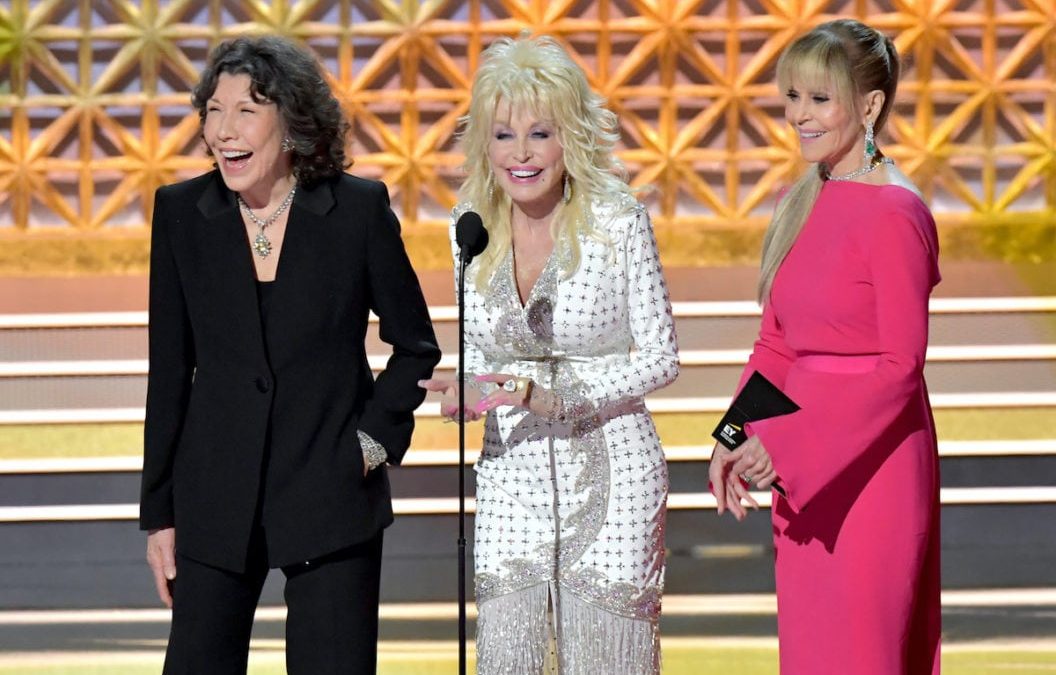 In the 1980s, Jane Fonda, Lily Tomlin and Dolly Parton led the iconic movie 9 to 5, but 40 years later, in the wake of the recent Roe v. Wade discussions, it’s clear the lessons from the film still hold true, arguably even more important now, shown in the new documentary Still Working 9 to 5, part of the Hot Docs 2022 festival.

“This film is a call-to-action for young women,” co-director and writer of the documentary, Camille Hardman, told Yahoo Canada.

“It is learning how older women did it, but also taking those experiences and taking that knowledge and saying OK, things have slightly changed, but they haven’t changed enough, and now we’re going to take the baton and we’re actually going to go forward and make sure that this change happens.”