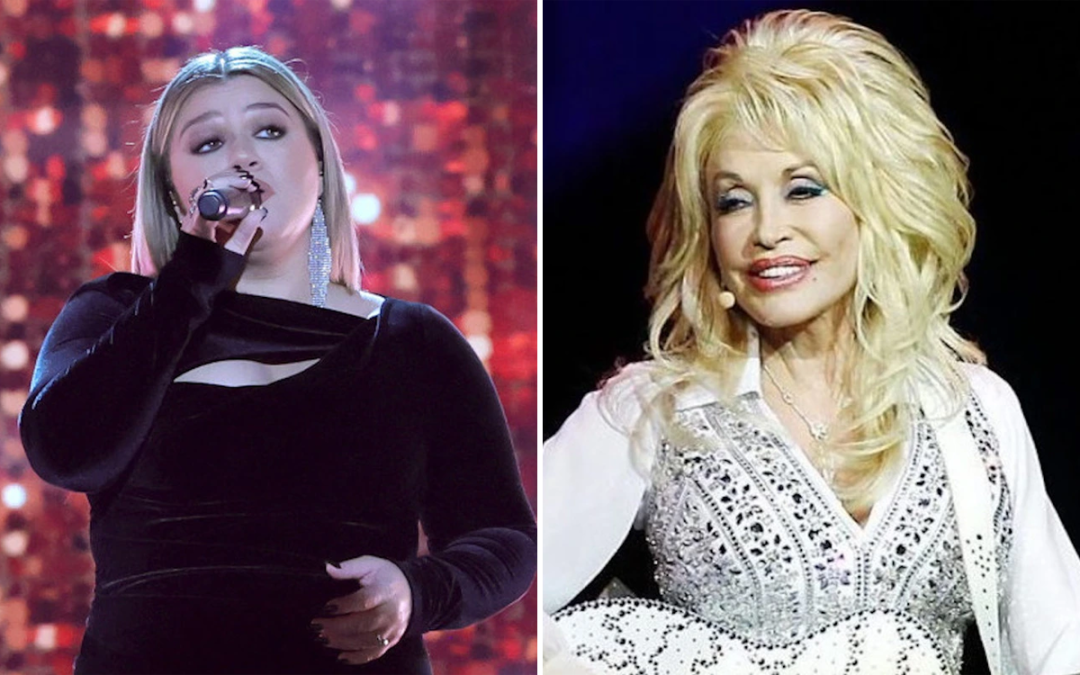 The new version has a different tone from the original song, which was featured in the 1980 film 9 to 5, starring Parton, Jane Fonda, and Lily Tomlin.

More than 40 years since Dolly Parton received an Academy Award nomination and won two Grammys for Best Country Song and Best Country Vocal Performance, Female for her hit “9 to 5,” from the 1980 film of the same name, the country music legend has teamed up with Kelly Clarkson for a reimagined version of the women’s working anthem.

A snippet of the song can be heard in the new trailer for Still Working 9 to 5, a documentary about the challenges facing women in the workplace, directed by Camille Hardman and Gary Lane.