New Documentary, ‘Still Working 9 To 5’ Reveals Little Has Changed For Working Women Since 1980 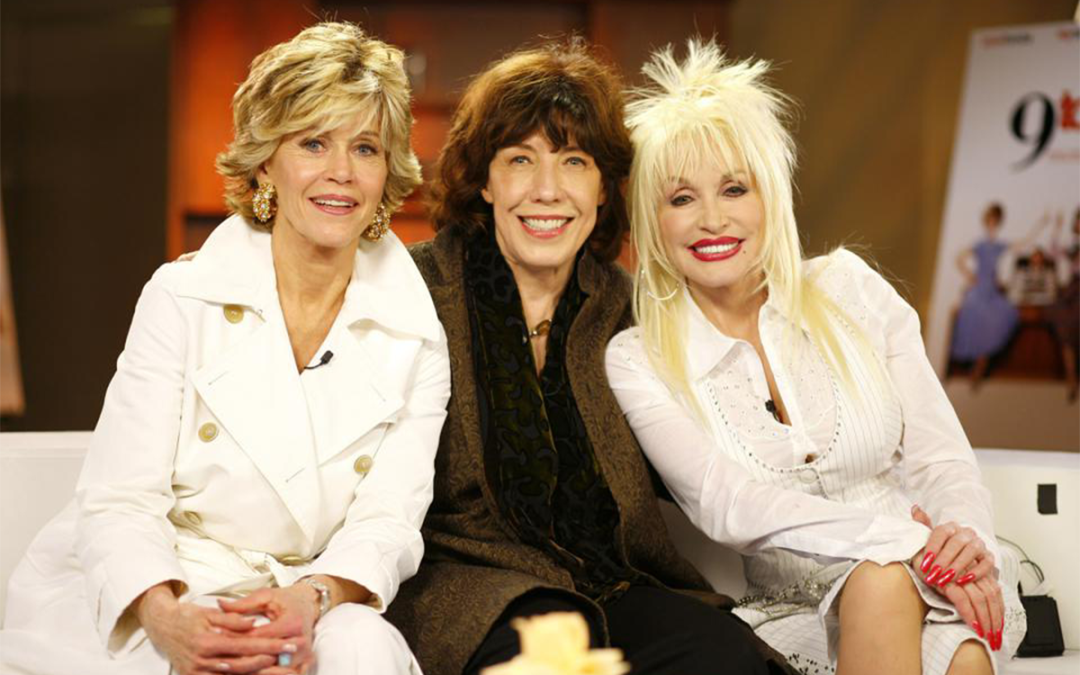 In 1980, the comedy film 9 to 5, starring Jane Fonda, Lily Tomlin and Dolly Parton, was released to raise awareness of women’s issues at work. Over forty years later, a new documentary, Still Working 9 to 5, reveals how little has changed for women over the last 40 years.

The new documentary examines the timelessness of the 1980 comedy and the challenges and barriers working women faced forty years ago. Fonda, Tomlin and Parton each reflect on their roles in the original film. Still Working 9 to 5 will have limited theatrical release in New York and Los Angeles starting September 16. And last week, Kelly Clarkson and Dolly Parton released a new version of “9 to 5,” Parton’s iconic song from the original movie, to coincide with the documentary’s opening.