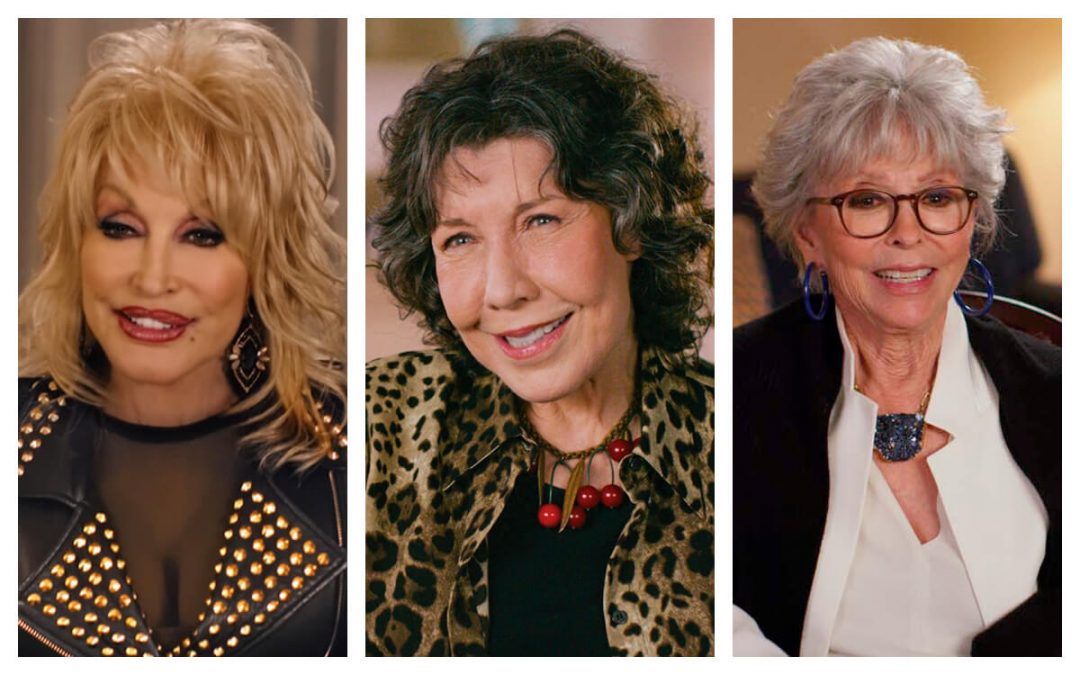 The buzz around the making of “Still Working 9 to 5” is growing. Rolling Stone and Wide Open County covered the story very early. And others are joining us in sharing the message of “why workplace inequality 40 years later was never a laughing matter.”

Rolling Stone
By Stephen L. Betts
“Dolly Parton’s ‘9 to 5’ to Be Dissected in New Documentary Focusing on the 1980 film, ‘Still Working 9 to 5’ will also explore the social impact of the movie’s iconic theme song”

Wave92.7 iHeart Radio
By Heath West
“Documentary Being Made About Dolly’s Classic ‘9 To 5′”

Remember you can be a part of this journey with us by donating to the making of “Still Working 9 to 5”!