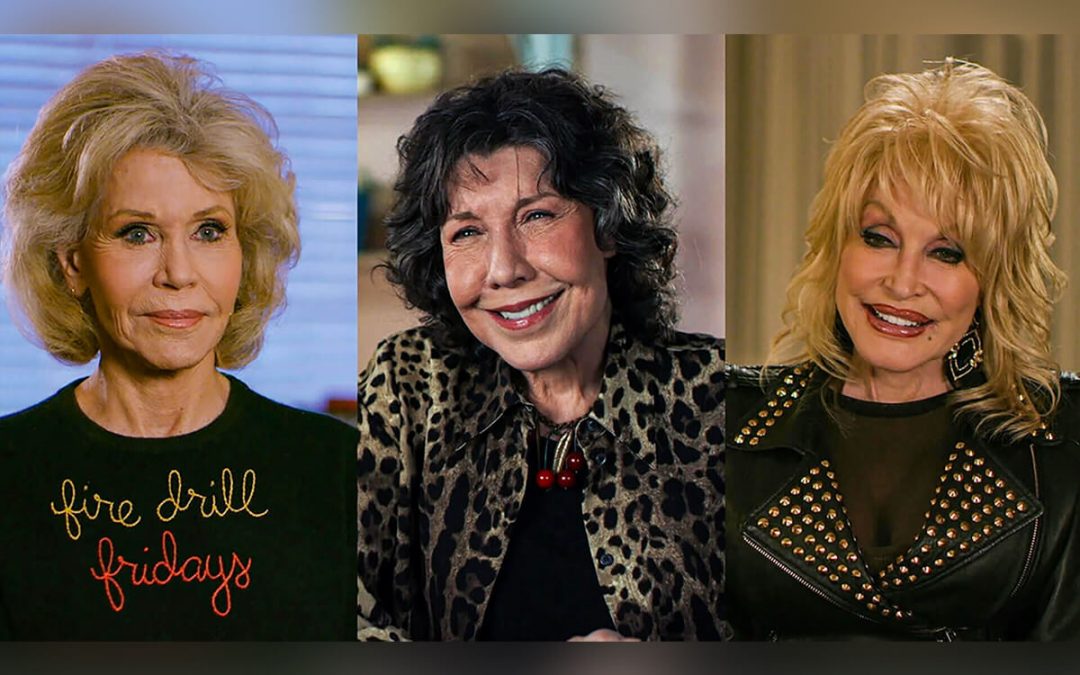 The team behind the documentary hopes to premiere the film in Fall of 2021.

When the highest-grossing comedy, “9 to 5,” starring Jane Fonda, Dolly Parton, Dabney Coleman and Lily Tomlin, exploded on the cinema screens in 1980, the laughs hid a serious message about women in the office. “Still Working 9 to 5” explores why workplace inequality 40 years later was never a laughing matter.