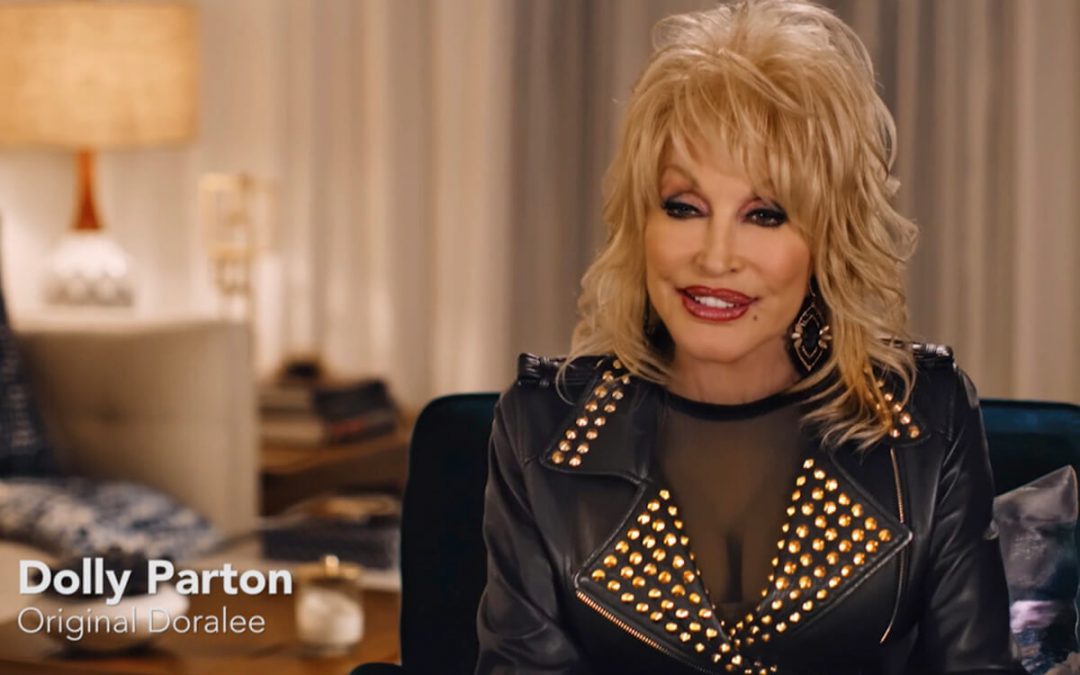 Amber Davies and Kem Cetinay may have won Love Island together, but she revealed she soon found out he was getting paid more than her for the same jobs after the show.

Speaking in an exclusive clip from upcoming documentary Still Working 9 to 5, Amber revealed she stood up for herself to make sure she was getting paid the same as Kem for doing the same work – or refusing to take on the job if not.

Amber revealed: ‘I have experienced the pay gap. When I won Love Island, the guy I won it with and I would do jobs together and he would get paid quite a bit more than me for the same jobs.

‘So then I stuck up for myself and I was like “You know, actually, I’m not going to do the job, you can do it by yourself.” So yeah, I stick up for myself.’

The upcoming documentary which also features interviews with Dolly Parton and the original cast of the 9 to 5 movie focuses on the work that still needs to be done for gender equality in 2020.